What Does “You can no longer send messages to this person” Mean on Twitter?

You can’t send them private messages.

Sending messages on any social network is a generally expected practice among friends.

It is a service enabled in most phones by default.

So why you can no longer send direct messages to this person on Twitter?

The truth is, it comes down to a couple of things.

But it can be fixed! So the first thing you need to do is to determine the issue.

In this article, you will learn: 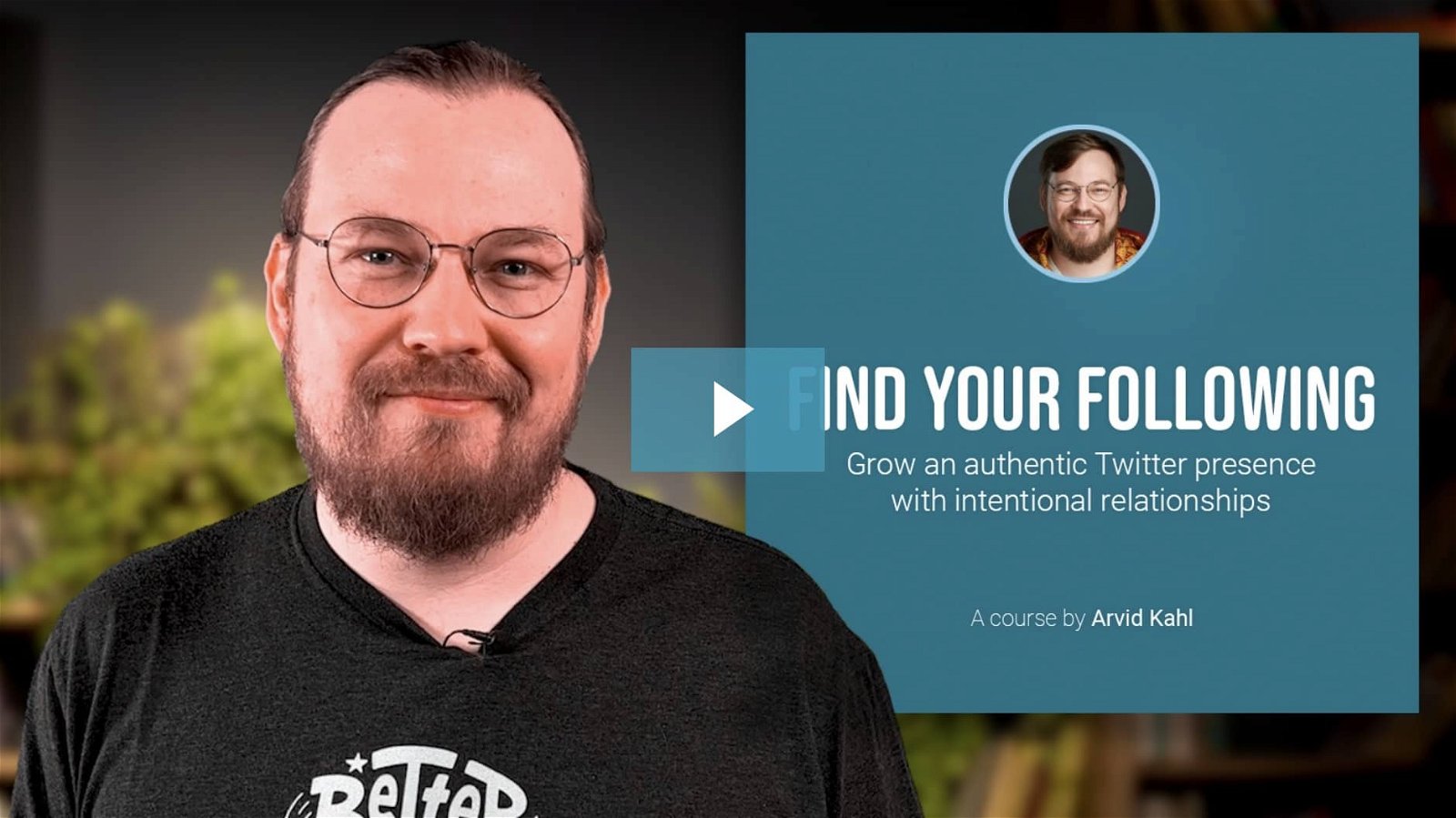 What Does “You can no longer send messages to this person” Mean on Twitter?

However, there is a chance you receive a notification that you can’t send that account a message.

This message appears when the recipient doesn’t want to receive direct messages from the sender.

At least, that’s the most common answer.

However, this error message might be caused by other things as well.

Pro Tip: Some members make their Twitter accounts private. Accounts that are private enable a feature that makes it so you can send the messages. You can activate this function from the settings menu. We hope that is the answer to the problem.

You’ll see this message appear whenever you open a conversation in your inbox.

You’ll be able to read past messages that were delivered, but won’t be able to send new messages.

There are three reasons you might see this message:

Let’s go over one by one:

When a user blocks you, you can’t:

To verify if you were blocked, go to their profile.

As you enter said profile, you’ll be immediately notified that you are indeed blocked.

There are various reasons why other people block accounts. The main one is that they don’t want you to contact them.

If you feel like that is the case, try to communicate with them in another way. But we recommend you accept that they won’t want a connection with you.

Note: Muting on Twitter will only make it, so you don’t receive notifications from other users. You can do so from the settings menu. You’ll still be able to start a conversation and message them. This is especially useful for group messages.

The Person Disabled Direct Messages From Strangers on Twitter

To confirm this assumption, visit their profile.

If you can still look up their profile normally, they did not block you.

Meaning that they disabled the option to receive direct messages from anyone.

However, if you simply request to follow them, you’ll appear on their notifications.

After, you’ll be able to write or send media to them again.

A Twitter Glitch Doesn’t Let You Send A Direct Message

The good news is that it may also be a glitch.

In that case, you’ll need to wait for a few hours before you can compose a new message.

Messaging is one of the most common features on the site, so the app will do everything to enable it as soon as possible.

The sign that other accounts won’t receive a direct message means that the other person can’t receive messages at the moment.

You won’t receive a notification that this happened unless you directly check the chat.

The main reason this happens is because you are blocked, they disable the feature to receive messages, or that there is a glitch.

The only problem you can solve is the second one; the solution is to follow them.

If you can’t send a private message to an account, the person may have enabled a feature where only followers can send them a message.

You could also be blocked, in which case you won’t be able to respond or engage in any form of communication.

Karen is a senior technical writer and copywriter here at GrowFollowing. Her area of expertize are social media apps and new media.